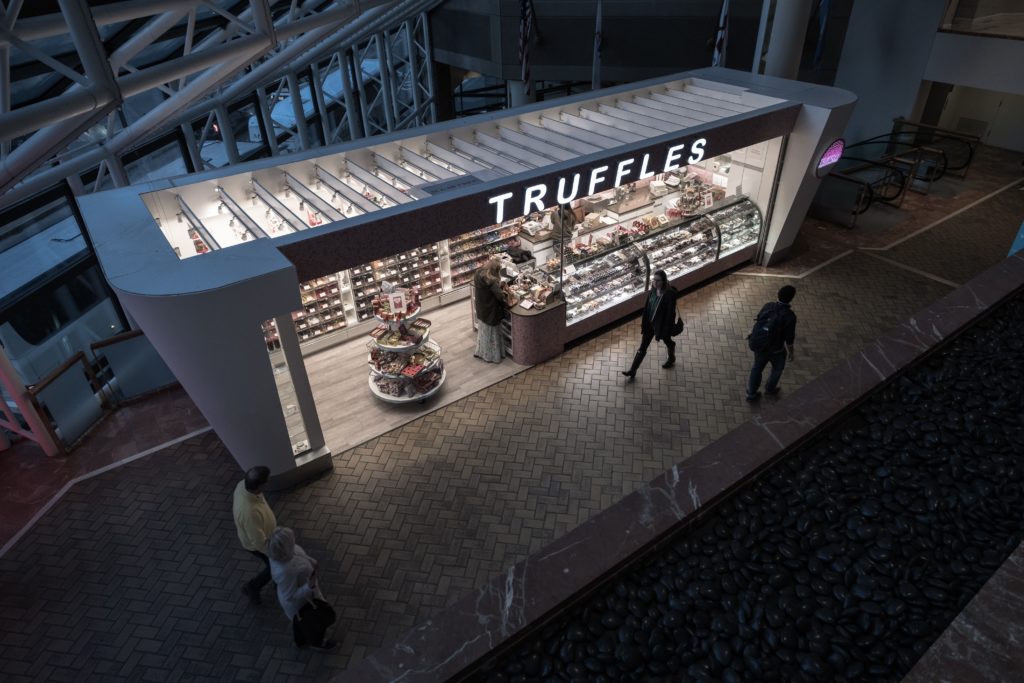 I arrived at the mall early in the morning. I decided to walk to the restroom and wait. I noticed many senior citizens walking in groups. As I walked, I began thinking of my novel, Beginning of the End.  I remembered how a significant plot point of the book is based on an older woman’s […]

The Beginning of the End-Quote 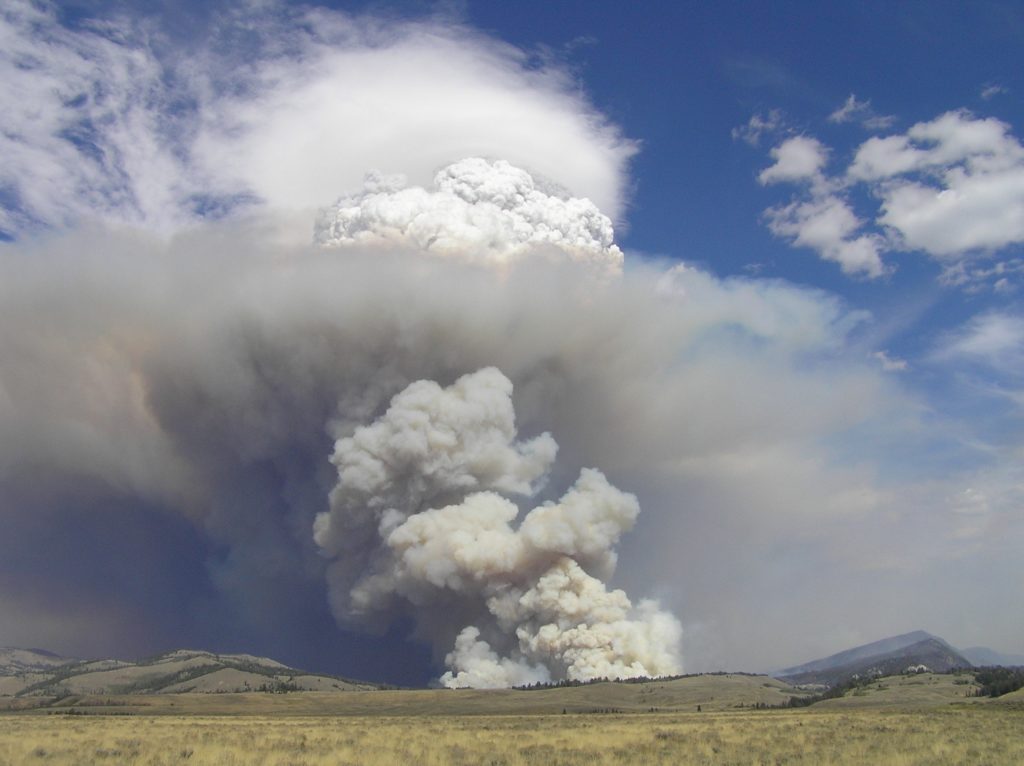 The Beginning of the End- Quote “Better is the end of a thing than the beginning thereof: and the patient in spirit is better than the proud in spirit.” – Ecclesiastes 7:8King James Version (KJV) By Ken Overman Many moons ago, a wise king decided to write a book called Ecclesiastes. I decided to use […]

The Power of the U.S Embassy 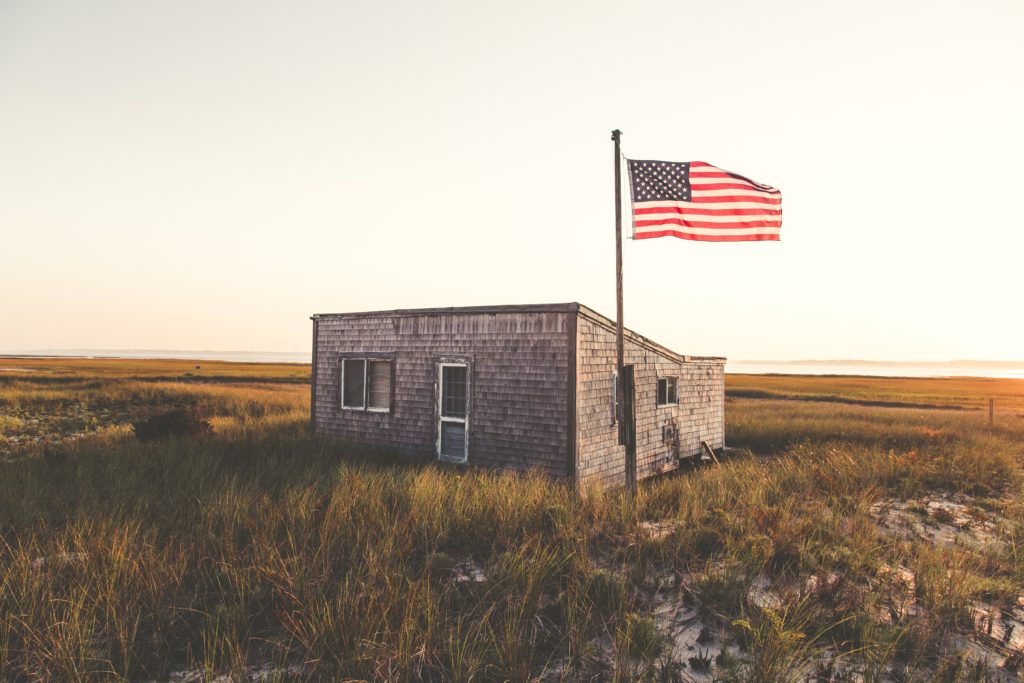 The Power of the U.S Embassy “When I move, you move- Just like that…” By Ken Overman It was a cold and snowy morning in December, location Downtown Detroit. The light snow was covering the ice, setting many dangerous traps for the illegal immigrants.  I stood outside a Government building, next to an aged man, […]