"As she turned onto her sister's street, suddenly she heard sirens..."

Linetta went to purchase her food.  She placed the package in the passenger seat, backed out, and merged into traffic. Rather hungry and not wanting to eat in front of her starving nieces, she arrived in the bag and fondled till she found a hot greasy sausage. Her two front pearly whites decapitated the link then held the body. Images of Mr. Foster began plaguing her mind as she traveled. Having a conversation with herself she contemplated.

‘They say first impressions last a lifetime. So unique in his fashion. Well, a woman like me who loves to consume, (Swallow) won’t fit in with the territory. I’m not trying to be like my parents. Hell to the naw.’

“She searched for a long sausage in union with placing her left blinker on. As she turned onto her sister’s street, suddenly she heard sirens. While looking up in her rear-view, she nonchalantly said, “what the hell?”

She pulled over blocking someone’s driveway, in expectation of them needing to back out. (An old trick she learned from James.) While waiting for the officer, she rolled down her window then gust into her palm to see if she smelled wine. Confident, she reached towards the back passenger seat to retrieve her purse which contained her license and insurance. Suddenly, a white middle-aged officer with some type of defense mechanism yielded yells through her driver’s side window.

“Put your hands where I can see them! What are you reaching for? “

“Get out the car slowly!” With watered eyes, she opens the door and gets out with her hands up while attempting to inform the officer of her motives.

“Shut up! Put your hands on top of the car! Don’t make me Taser you!” Linetta complies. The officer holsters his Taser, then inquires while searching her person.

“Do you have anything on you or in the car I should know about?”

“It looked like you were reaching for a gun or hiding something. Where are you headed?” He asked. In an attempt to think fast, she could only think of the smiling, upright Mr. Foster from the restaurant. “Christ Temple Church on Fourth St. Is there a problem officer?”

“Christ Temple Church on Fourth St.? Hey, I’ve been there. That’s a diverse, spirit filled church. Amen. Uhm, I’m going to give you a break. You should know you were swerving quite a bit. Have you been drinking?”

Entering the SUV she carefully said “No” without breathing outward. The officer cheerfully closed her door for her.

“Of course not, you’re on your way to the Temple.”

Wiping her last tears, she locked her seat-belt then established a grateful smile. The officer’s tone again became serious.

“And by the way, I would strongly suggest that when you get pulled over again, I’m not wishing that on you… Leave your pretty little hands on the steering wheel. It’s a new Sioux Falls policy to protect us officers. Amen. Well, you have a good service ma’am.” Linetta acted busy until the marked patrol car pulled off.

Linetta’s mind was blank as she pulled away from the curb. In silence she rode past two blocks then made a right into her sister’s driveway. Unlike previous Sundays, Linetta didn’t honk the horn initiating a house full of last minute turmoil. She walked up to the dingy white and brown two bedroom flat and knocked twice. ‘Knock-Knock’ The door slowly crept open revealing a youthful mimic of herself: Catasha.

To learn more of Linetta’s actions throughout the story, buy your copy today: ‘Solution Christ’ 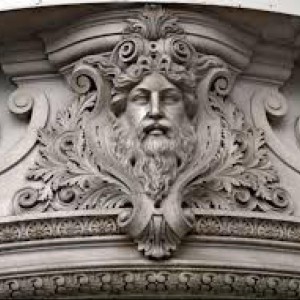 Ken Overman is the author of the inspirational children’s book Don’t Call me the N- Word. He is also featured in Ventricular Soliloquies published in 2013, a former Wayne State University student studying Theater, and a student at Henry Ford College in Dearborn Michigan. He lives in Detroit, Michigan. 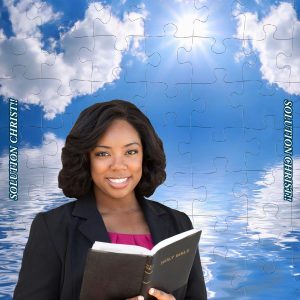 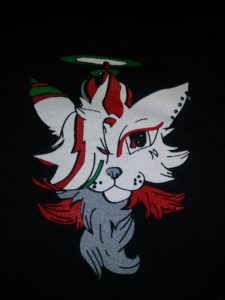 A Tribute to God’s Art 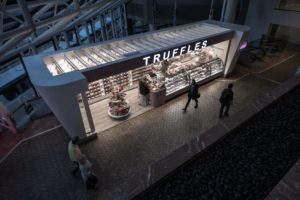